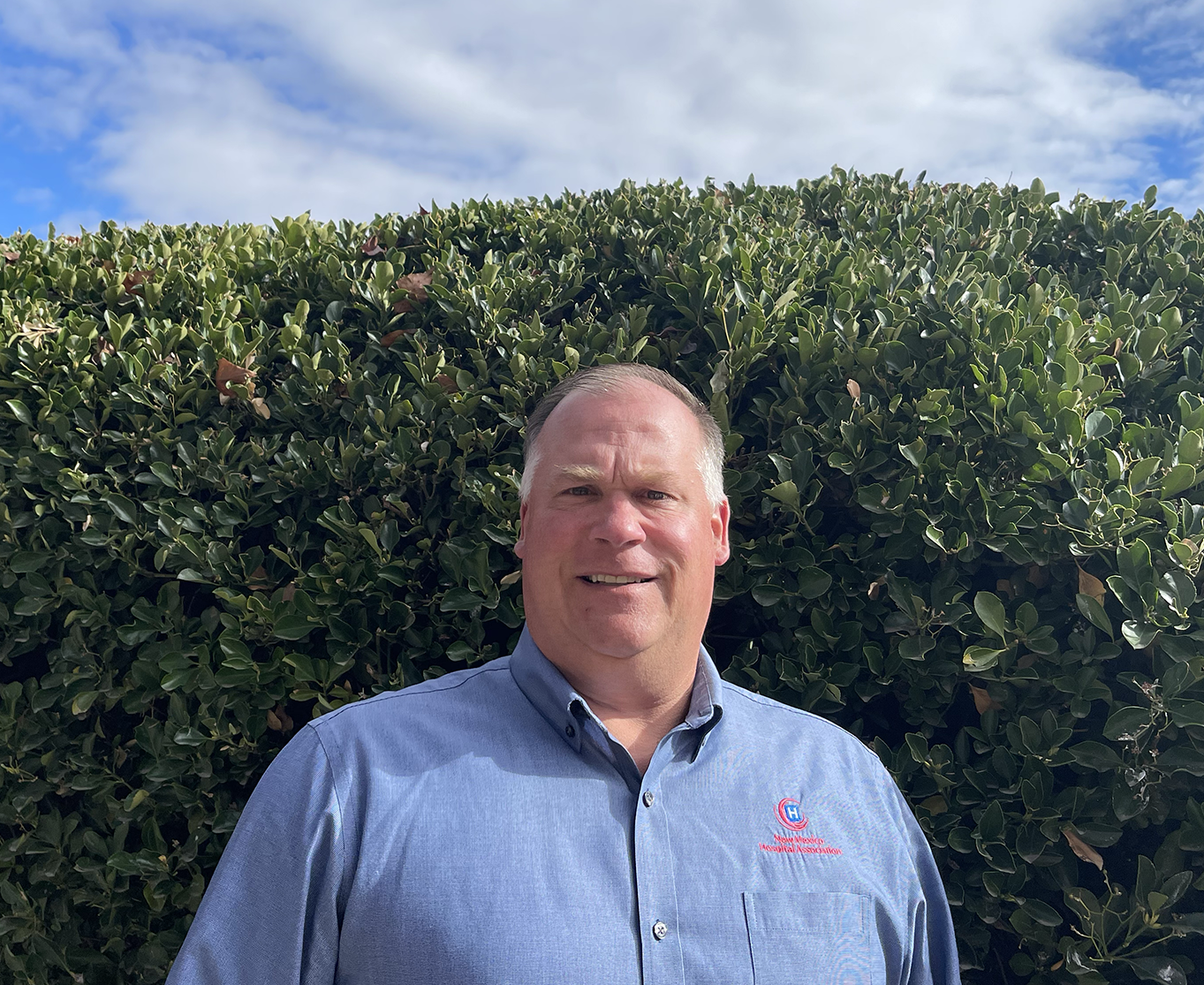 Troy Clark is the President/CEO for the New Mexico Hospital Association.  He began this role in August of 2020 after serving as the Vice President of Regional Operations for Presbyterian Healthcare Services.  He leads the NMHA in its advocacy efforts with State leaders in the legislative and Administrative areas along with collaborating with hospitals throughout the state in an effort to promote the improvement of health to the citizens of New Mexico.  In previous roles he oversaw the operations of both hospitals and clinics in Socorro, Ruidoso, Clovis, Tucumcari, Santa Fe and Espanola while with Presbyterian.  This developed a passion for Mr. Clark for the rural communities and hospitals throughout the state and finding ways to improve their sustainability.

Mr. Clark has over 20 years of experience in healthcare in both operational and financial roles.  His experience includes physician practice management, ambulatory surgical centers, specialty hospitals, rural and critical access hospitals, large hospital systems, opening five new hospitals, and working in for-profit, not-for profit and academic environments.  He has participated as a member of the NMHA Board and  PARC Committees for the past three years.

Mr. Clark obtained both his Bachelor’s and Master’s Degrees in Accounting from Brigham Young University.  He earned his CPA designation and worked in public accounting for two years before venturing into healthcare.  Throughout his career he has moved in and out of operational and financial roles.  He has served as the financial officer for Presbyterian’s Medical Group and for the Regional facilities for Presbyterian and was responsible for the budgeting and capital as well as strategic finance operations for the enterprise.